Key points to remember while testing a mobile application

Before starting mobile testing, let’s understand what is a mobile application?

A bug-free mobile application decides it’s success, which can only be achieved by testing. An application can be tested manually and through automation. Let’s focus on the primary approach of manual testing.

Although there are so many types of testing, but as per my knowledge the above-mentioned testing types are sufficient to achieve the complete coverage.

There are a lot of things to know. If you want to know more about the Mobile Application Testing, contact us today at +1-484-876-1867 or send us a message.

Parkhar Parmar / About Author
Prakhar Parmar has a well-versed knowledge of testing mobile applications. He is having a good exposure of handling diverse projects, where his techniques have helped the clients to receive the bug free applications. Linkedin id - https://www.linkedin.com/in/prakhar-parmar-32618579
More posts by Parkhar Parmar 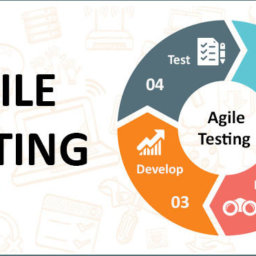 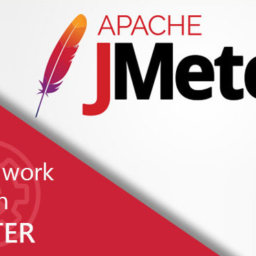 How to work with JMeter

Working With JMeter In my previous blog, I have explained What is What is JMeter?? Now let’s move forward to… 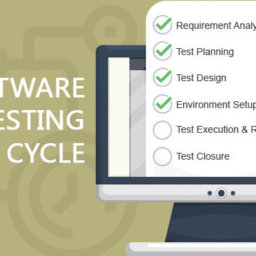 What is STLC? STLC stands for Software Testing Life Cycle. It is an integral part of Software development life cycle…