In this era of smartphones, we have lots of mobile applications which provides us an easy way to manage our stuff. All the new, as well as existing web applications, are targeting the mobile device apps to make their existing users or new users keep interacting with their services. On the other hand, the next challenge they face before thinking about developing a mobile application is to choose the target mobile platform.

There are three main platforms which developer should target for their mobile apps development Android, IOS, and Windows. It’s always better if we can code for once and it will run on all three platforms with the Native User Interface. There are many technologies which provide the ease to create a cross-platform mobile application based on HTML and web view which somehow does not make their app feels like a real mobile device app.

The platform Xamarin abides by the concept of WORA – write once, run anywhere which means developers need to create a single code base. 90% of this code can be reused to build apps for other platforms.

Xamarin developers can create apps with native look and feel. It uses the XAML for the UI and CS classes for code, along with this Xamarin also provides the feasibility to the developer to write the platform-specific code which can run in a particular platform in different ways.

Xamarin allows developers to create a shared code for all three platforms which would get rendered on a specific platform with Native dependencies and always looks like real native apps, unlike the other technologies.

It organizes the whole code in four different modules named as:

In Android – application class calls the Xamarin forms load application method and passes on the controls to the common code and remains active to provide support for the process and Xamarin libraries to continue its work.

Xamarin provides some of the features which make the common code communicate the native functionality, render the UI according to the native interface and broadcast messages from any module to pass messages and data. These are:

Xamarin has the capability and various libraries along with sample applications to get started with the development of mobile applications. At present, unlike other platforms, an app created with Xamarin can still be categorized as a native app. Also, they are consistently improving the efficiency of the platform to match with the standard of native app development technologies.

There are many tutorials available over the internet along with setup process to learn about Xamarin development.

Devanshu Kanik / About Author
Clarity driven designer when it comes to mobile development. Devanshu is adept at working for both the space of mobile development i.e. android based and IOS providing him the edge over other developers and also uplifting his design consistency. He has worked on various technologies like Java, J2EE, Android, Xamarin, HTML5, CSS, JS, OpenGl etc.
More posts by Devanshu Kanik 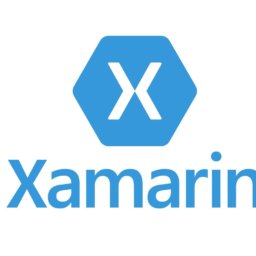 Xamarin is an open-source mobile UI framework from Microsoft. Today in this blog, I will explain how easy it is to create a checkbox with a list item in Xamarin or Android. 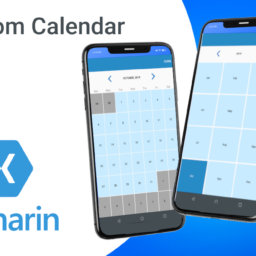 Xamarin extends the .NET platform(with other Microsoft tools & libraries) to provide us with 100% native mobile applications. Common code can be written in C# to create applications for Android, IOS as well as UWP. 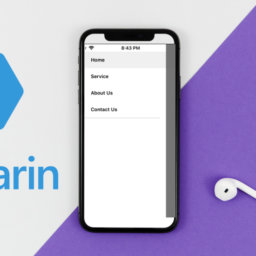 Nowadays, rapid development is necessary for mobile app development. To achieve this, Xamarin. Forms have introduced Xamarin Shell in the latest version 4.0. 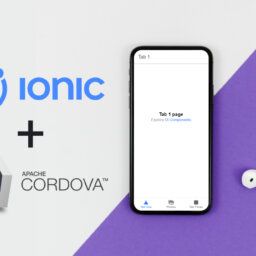 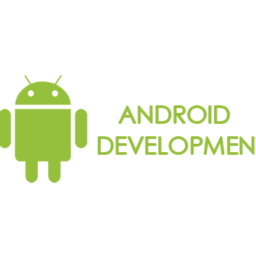 What is Android ? Android is a Linux based Operating System basically designed for touch screen mobile devices.It is owned… 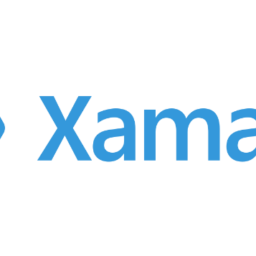 Solutions to common issues in android development working with Xamarin

Whenever we start to develop a cross-platform application, first we choose the technology to go ahead with development, So if it is Xamarin then you are in right place.